Achmat Dangor grew up in Johannesburg and went on to study literature at Rhodes University. He has published two poetry collections: Bulldozer (1983) and Private Voices (1992) which focus on the effects of racial segregation, forced demolitions of black townships and on outsiders, confined to the margins of society,  who are prevented by racism in improving their condition.

The novels Waiting for Leila (1981) and The Z Town Trilogy (1990) continued the themes of segregation and alienation, while Kafka's Curse (1997) explores the marginalisation felt by Indo-South African Muslims. Kafka’s Curse: A Novella & Three Other Stories (1997) for which he was awarded the Herman Charles Bosman Prize, marked his international literary debut.

His novel Bitter Fruit was shortlisted for the 2003 International IMPAC Dublin Literary Award, and the 2004 Man Booker Prize for Fiction. Set in post-apartheid South Africa, It tells the story of Silas and Lydia Ali, a couple of mixed-race ancestry, and their son, a child born out of interracial rape.

Strange Pilgrimages (2013), is a collection of short stories which revolve around the struggle years in South Africa. Dikeledi: Child of Tears No More (2017) is an evocative novel of ordinary life under apartheid that follows various generations of women in a family, all named Dikeledi, who form the backbone of the story. 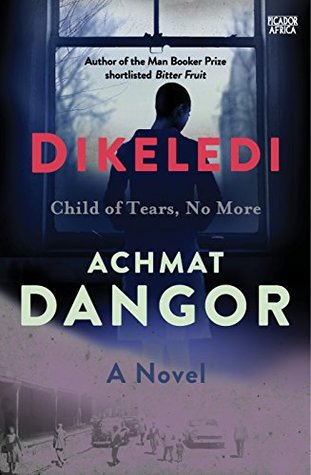 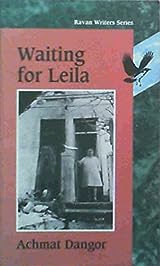 A staunch opponent of apartheid, Dangor was banned from 1973 to 1978 by the South African government. He was active on several writers’ bodies advocating the end of segregation such as Black Thoughts, the Writers’ Forum and the Congress of South African Writers (COSAW).

Post 1994, Dangor worked for development agencies which assist victims of apartheid such as the Kagiso Trust, Independent Development Trust (IDT), and the Nelson Mandela’s Children Trust of which he was CEO from 2007-2013.

He did not, however, believe in literature sacrificing storytelling for a political or moral message, and he did not want to produce simple political messages, but rather to take his readers on an ‘unending journey’ through ‘history’s ambiguities’. He also taught creative writing and South African literature at New York State University

His friend, Omar Badsha, said that he was always concerned with the issue of identity which he wove into beautiful stories. Although a quiet man, he did speak out, and when he did, it was always in a gentle way. He was a gentleman.

Writing is far more dynamic and sensitive, and it engages human beings in different responses; the reader and the writer relate to each other in different ways.  -  Achmat Dangor